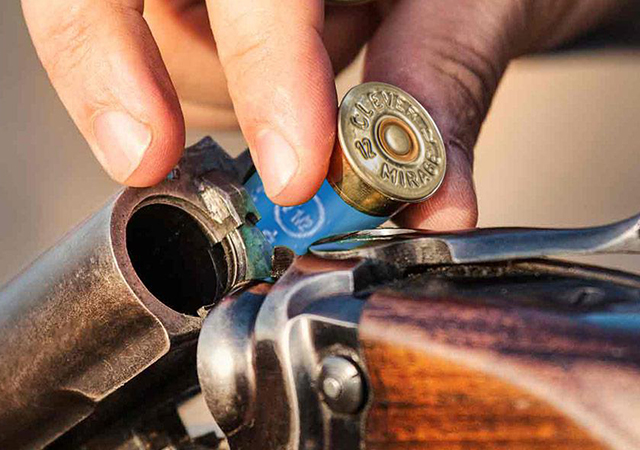 Clever was born in the 1950s from a deep and close friendship that tied Chiampan brothers with two others. They were all enthusiastic shooters and hunters from Verona.

As both a pastime and the pleasure of spending time together, they began to load cartridges by themselves.

The immediate positive feedback among their friends brought them to buy a loading machine shortly. The factory got into the cartridge market quite rapidly.

That feedback was essential: those end users who loaded cartridges were the end-users who would ultimately be the buyers. And with the speed of the input fed back, the brothers and their colleagues could immediately review and improve any issues.

Clever is the only company of cartridges globally that has won the most high profile prizes.

The results speak for themselves -