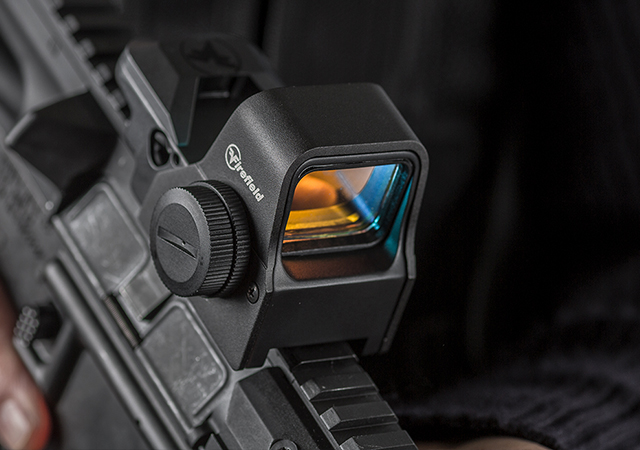 Firefield accessories allow shooters to turn what they’ve seen on the screen into a reality.

Whether combat simulation or nighttime hunting, Firefield offers everything needed to achieve success.