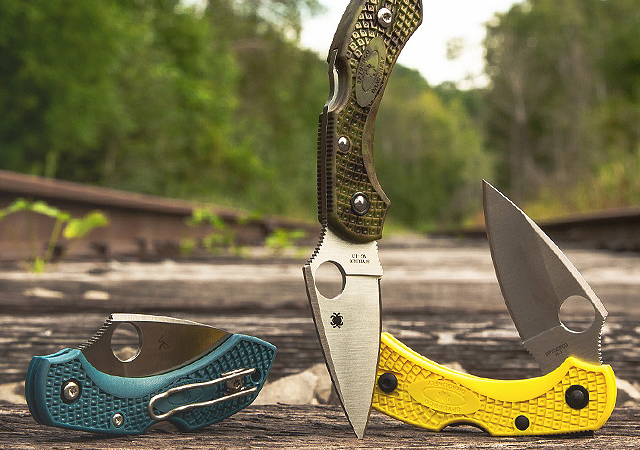 In 1981, Spyderco introduced their first folding knife, the C01 Worker. That knife pioneered the concept of a round hole in the blade for one-handed opening, a clip on the handle for carry at the top of the pocket, and the option of a serrated edge for aggressive cutting performance.

Those features revolutionised the knife industry and literally defined the form of the modern folding knife. Since then, Spyderco has steadily grown to become one of the leaders in the cutlery industry.

In addition to a worldwide distribution network and manufacturing resources in the U.S., Japan, Taiwan, Italy, and China, Spyderco’s innovation has also earned them an impressive portfolio of patents, trademarks, and industry awards.

Click on the below links to browse Spyderco's impressive collection.